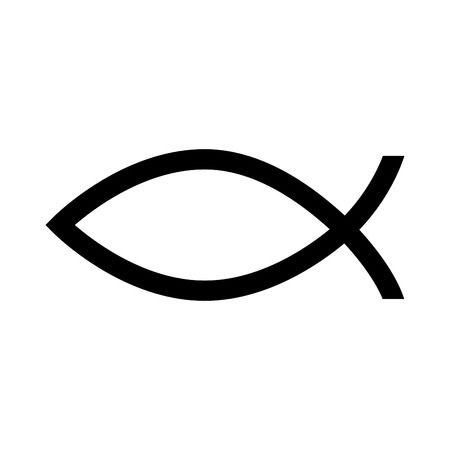 For centuries the traditional Hot Cross Bun was limited in its production to Easter as a sign of the central meaning of that most important Christian festival. However, it is now greatly reduced in its symbolism because it is available everywhere throughout the year, starting the day after Christmas! My local baker told me it is his best-selling product through the year! Few who buy Hot Cross Buns pay much attention to the message of the Cross on it any more.

So we decided to strike back and produce our own ‘Easter Bun’ with the Ichthus symbol of the Fish, one that still carries the message of Easter, as the attached Handout explains.

Buns with the Fish symbol on them have the advantage that they encourage non-Christians to ask what it means, which sadly the Hot Cross bun rarely does anymore. This creates the opportunity for a gospel conversation, and indeed has done so many times.

So we placed an order with our local baker to produce Hot Fish Buns. They are used as gifts given to customers and others present in the places where Missional Communities meet.

Ichthus- What Easter is Really About

In the first centuries A.D, society was hostile to Christians, so rather than using the Cross to identify themselves they often used the fish mark to distinguish friends from enemies.

The pagan religions of Greece and Rome used the fish symbol before Christians. Hence the fish, unlike the Cross, attracted little suspicion, making it a perfect secret symbol for persecuted believers.

As early as the first century, Christians used the letters that make up the Greek New Testament word for fish to explain the meaning of the Christian faith, hence-

So the fish symbol reminds us of the central meaning of, and great offer of, Easter. This is the free Gift from God of his Son Jesus whom, because of his love for us, he sent to the Cross on Good Friday. Accepting the Gift means that we are saved from the consequences of our choosing to leave God out of our lives.

The result is a new relationship with God!