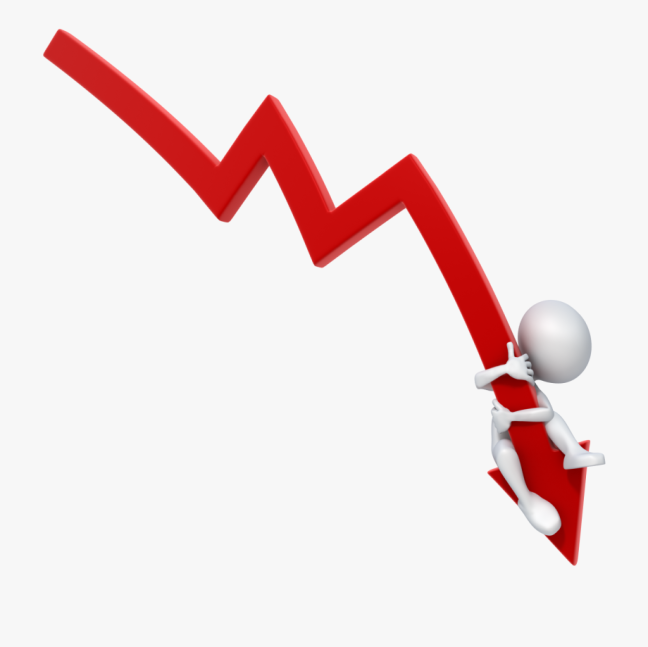 I recently came across this quote from Greg Sheridan, the Australian journalist and author of ‘God is Good for You’, who headed a recent article with –

‘The West cannot survive without a re-energized belief in Christianity’

Sheridan’s blunt, but I believe hard to argue with, observation flows from the fact that the socio-spiritual culture which largely founded and shaped ‘Western’ countries is being rapidly undermined by many factors, not the least of which is the decline in the Christian church.

Just the latest confirmation of this is data coming from the 2018 New Zealand national census. This shows that the highest ‘religious’ category is now ‘No Religion’ which has increased 7 percentage points (around 16%) in five years, compared with those identifying as Christian falling from 47.6 to 37.3 (21%) in the same time period. There is no other word for this other than catastrophic. A catastrophe being replicated around the western world.

If one compares the rate of church membership/attendance decline in Australia (and the ‘West’ generally), with the rate of population growth (spectacular in Australia), it is clear that the density of the ‘SALT’ in society is declining rapidly. By ‘SALT’ I mean the society-shaping and moral preservative effect of the Biblical world view that is to be mediated by Christians as they ‘Are Salt’, the task given to them by Jesus in Matthew 5:13. The reality of the rapid collapse of the Christian moral framework is well illustrated by recent decisions in the areas of abortion and euthanasia by, now very ‘SALT’-thin, Australian parliaments.

The only thing that can reverse the current trend of spiritual ‘Desalination’ is a large and ongoing increase in the ‘SALT’ density in society by the rapid establishment and multiplication of new Christian fellowships. For such rapid multiplication to occur however requires the development of a complete new mind-set in terms of missional strategy, for these fellowships, in contrast to traditional Classic church planting methods, must be small, low cost and Lay led Missional Communities. Such is the purpose of the Unbounded Church concept.