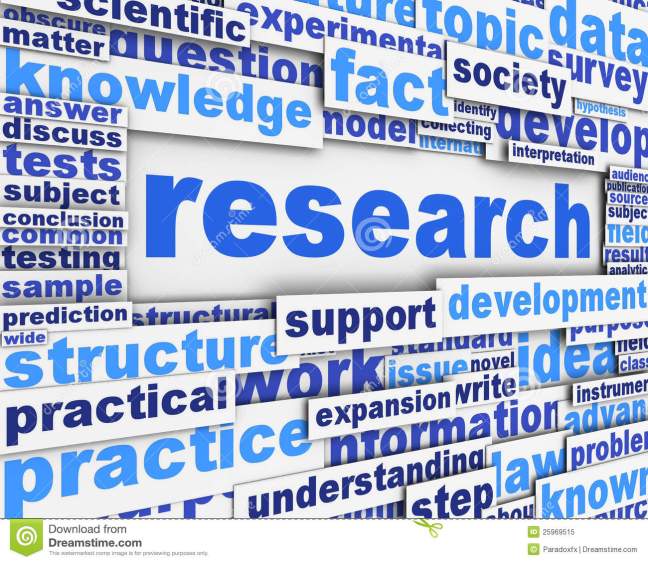 “You Don’t Get to New Places by Following Established Tracks”

One of the reasons for the ongoing and worsening lack of missional fruit from the mission activities of Australian churches is the persistence with ‘Square Wheel’ endeavours, which I have written about many times. i.e. those evangelistic activities which produced little to no fruit the last time we used them!

One way of avoiding the ‘Square Wheel’ trap is to learn from the experiences of others, those who are ‘already on the road’ ahead of us, both from the good and bad. A place where greater missional fruitfulness is being achieved is in the UK. Because of this I resolved over the last few years to investigate the new forms of church being established there. The fruit of that investigation forms the content of a document called ‘Gleaning From Those Already on the Road ‘ which can be found in the Resources section of this site.

The purpose of ‘Gleanings’ is to inform and stimulate current discussions on improving our missional fruitfulness. It particularly draws on the very comprehensive and wide-ranging research carried out by the 2013 ‘Church Army Research Unit’ in the United Kingdom in a twenty-year longitudinal study of new forms of church (aka ‘Fresh Expressions of Church’ – FxC), modified by the further analysis of the 2016 ‘Day of Small Things’ (DOST) report from the same source which extended the research to cover twenty one Anglican Dioceses.

Particular things to note about the research are-

I hope ‘Gleanings’ will help stimulate more creative and energetic thinking as we address the growing missional ‘Crisis’.